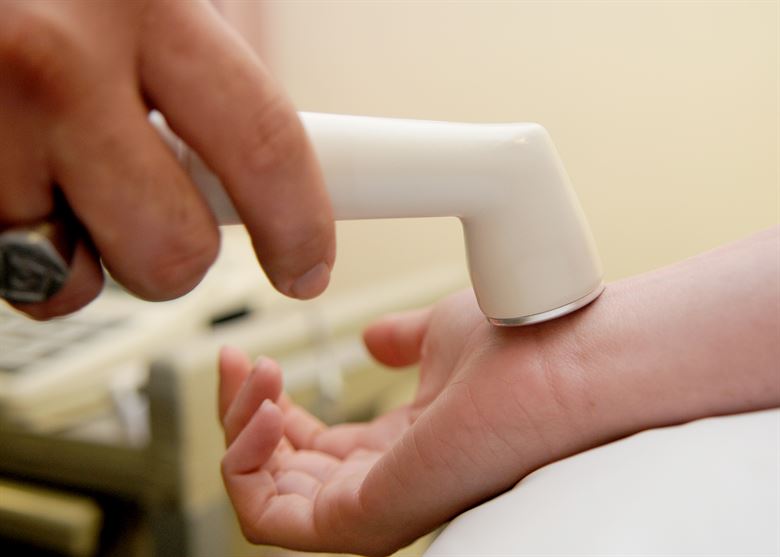 When it comes to your health, information is often the most powerful tool that can help you make decisions about your life. One of the most important things to keep an eye on is your cardiovascular health. Your heart and brain are the most essential organs in your body, and it’s important to take care of the arteries and veins that connect them and keep them functioning.

In order to form a clear picture of the status of your arteries and veins, your doctor can employ a variety of vascular studies. These are noninvasive tests that check the blood flow in various parts of your bodies. They make use of high-frequency sound waves (ultrasounds) to measure the amount of blood flow in your bodies. The sound waves echo off the blood cells in your arteries, and are read by a transducer probe against the skin. The transducer processes the echoes and sends them to a computer, which then displays them on a screen as either still images or videos. Vascular studies may use advanced types of ultrasound technology, such as color doppler imaging. This adds color to the ultrasound images to show the direction of blood flow, which can pinpoint blockages.

Vascular studies are most often performed by doctors in response to symptoms that point to cardiovascular issues, such as swelling or numbness in the extremities. Other times they are performed include post-procedure to make sure that blood flow has been restored to the area. In other cases, they might be performed to check for conditions that can develop with age such as:

While the ultrasound is the basis of most vascular studies, other tools and techniques may be employed depending on the specific thing your healthcare provider is testing for. Some examples include:

Are There Risks to a Vascular Study?

Vascular studies are noninvasive, safe, and painless. They don’t make use of any radiation like x-rays do, as ultrasound machines only use sound waves. However, some factors may interfere with and/or skew the results of the test, such as:

Before, During, and After a Vascular Study

Little preparation is needed for a vascular study. You may be given instructions about abstaining from smoking and caffeine use for at least two hours before the test, as these can interfere with the results.

Generally, the test process is simple. You will have to remove jewelry or other objects that interfere with the procedure. You will lie on an exam table, and your doctor will apply a clear gel on your skin where they will place the transducer. When the transducer is placed, it will be moved over the area being studied, as well as other areas to get comparison measurements. Blood pressure cuffs may be employed in certain types of tests.

When the procedure is over, the gel will be wiped off your skin, and you can go back to your normal routine. When the results from the test are finalized, your doctor will discuss them with you, and you will be more aware of your health and any further procedures or tests you might need.